Don't ask me anything.

You are using an out of date browser. It may not display this or other websites correctly.
You should upgrade or use an alternative browser.
F

Do the direct opposite of the title. 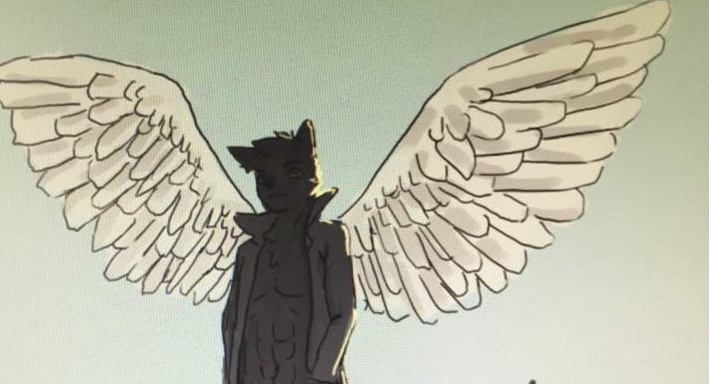 No I asked you “Anything”

* bows for my pun* Thank you Thank you
F

Kirito said:
* bows for my pun* Thank you Thank you
Click to expand...

Rain said:
Start a philosophy book.
Birthday suit.
Painting.
Not even kidding, perfectly all white, small with just a bed and a desk.
In the summer, primarily.
My mental space.
One involves crowds.
When I was five, jumped against it, that was the most done.
Tongue twisters.
Eating with mouth open.
One where I'm in charge.
The skill to learn other skills faster.
To space.
Weightless, floating, clean, minimal.
Water.
United States.
FF13 ones. Anything Masashi composed really.
Psycho- Pass
My confidence.
LATE
Cats, bunny, dog.
Drawing..ironically.
Doing nothing. I need to get busy.
The universe.
"How did I survive it?"
Hm, not being ignored, people saying I'm nice to talk to...Meh..
Musashi Hamazu.
AOT. BSD. Fruits baskets, the current one too. Psycho-Pass.
One about philosophy.
My relatives really.
21, like now.
Young and restless. Any drama at that.
In another state.
Mouth.
If I understand this, through arting?
Dating.
Psychological.
Every second of the day.
Politics, I think. Family really tried to brainwash without me knowing..
New Years. It symbolizes birth and death on the same day.
Hm, Elouai.
Roleplaying with special peeps.
Huh, something I knew crafted. 24 days to Delusion.
Once went to Canada.
The plethora of stars.
Am I "this certain race"
How my left handed, INTJ, January 1st birthday , vegetarian traits make me very special. But, who cares, yeah?
Make sure others around us were under my command. Live in peace. Really.
Lie.
? Neither!
Some Tesla electro car.
Happiness. See, it'll never end cause you know what they say.
Earth.
Click to expand...