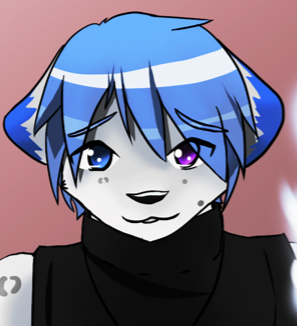 Species
Snow Leopard (Sona), Many other species for rp

So the demo was shortly released and we have just over a month before it comes out. How are people feeling about the remake?
Having been into the final fantasy series for 12 years, not played them all, but playing Final Fantasy VII on ps1 was a game I really got into and one of the only ones where I finished it. I'm pretty impressed with the graphics and just small tweaks they've made has only added more to this classic.
Seeing the opening on my tv, the contrast of light and shadow, the music with the extended drum beats, it was something that ignited a good feeling.

From what I've read and seen, these are my top pros and cons;
Pro - The music has really added a new scale of depth with the classical tunes including a nice update.
Pro - The combat isn't my style yet has me hooked and excited to play using all the characters (I'll probably be spamming Tifa)
Pro - The graphics are beautifully tuned to the games designs
Con - Graphics looking good, but I saw Sephiroth's hair which looked a little unfinished.
Con - 'Episodic release' I've seen rumours it finishes after the Midgar level, or at end of first disc equivalent of ps1, no confirmation as to when exactly.
Con - Red XIII not playable, not seeing other party members either in art or glimpses.

I'd love to hear others thoughts and discuss it, of course these opinions are entirely my own and you may agree or disgree. Either way please be respectful when debating or voicing your own ideas. 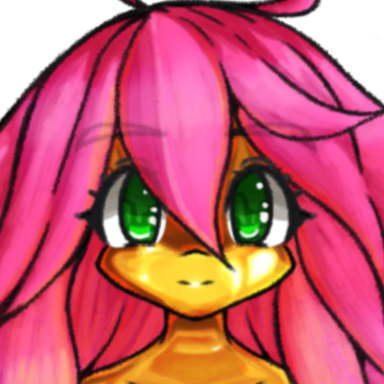 I wasn't exactly such a big fan of Final Fantasy VII (I started with VIII and then Tactics) .. but it seems really exciting to me to see how this game does. With other games coming out this year (Persona 5 Royal, and likely Persona 5 Scramble for the west as well as other games like the Trials of Mana Remake), I'm excited to see where RPG's in general will go because I feel like this remake is one of those "too big to fail games" similarly to how Final Fantasy XV ended up (which I also liked).

A comment I saw was that this remake hinged on taking the best part of the "worst games" .. but personally, there really wasn't a Final Fantasy game I actively disliked compared to games I've just never played.

Species
Amorphous? (I don't really have a "type". Feline, canine, scale? I've done it all.)

Red XIII isn't playable in the first half because he doesn't appear till the end of it from what I've seen. Don't know if he's going to be playable in the second half. But as someone who still has his original case and near mint copy of the PS1 version of FF7 the remake demo was an absolute joy. The fact that a large portion of the original team who designed the first came back to work on the remake and Nobuo Uematsu was in charge of remastering his old tracks tells me that the project is in great hands and I'm very optimistic for it. I loved the shit out of P5, almost platinumed it. Fucking Futaba navigation lines trophy...
You must log in or register to reply here.
Share: Link