James Charles did an oopsie...

I heard about this a few days ago and i am very curious as to what happened...can anyone catch me up on this juicy drama? 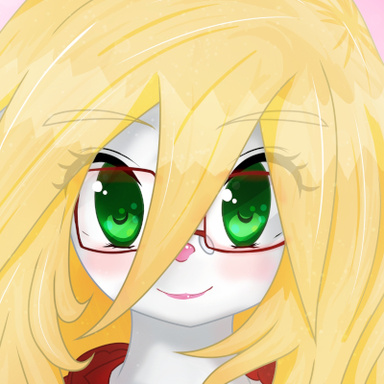 From what I can recall, the drama that happened with regards to James Charles involved him taking advantage of another person who saw his story and helped pushed his name into the media to get him to where he is today.

However, upon being asked to help sponsor a product with that friend of his, he refused and mentioned that it was for his integrity that he wouldn't promote that specific product. But naturally he turned around and promoted the competition instead for business reasons.

The drama was fueled further when at that friend's wedding James Charles approached straight men (and specifically straight men) and tried to get with them and he has a reputation of doing so and getting away with it because he's a "celebrity" and can do anything as a result. The door were blown open when people decided to open up about their experiences with his predatory behavior and he has been in damage control ever since then.
You must log in or register to reply here.
Share: Link