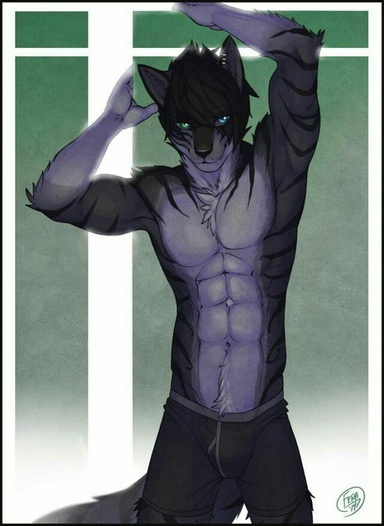 The Wilds of Canada

So as the title of this thread implies, while "under the influence" of certain legal items (in Canada specifically) I had thought to myself about the diverse music range of the furry community, in my time being a part of said community, i have learned that music tastes in the community have ranged from punk rock and metal, to 80s synth pop and even traditional Japanese instrumental music (specifically with the biwa, courtesy of @Jase ). I have noticed slight patterns with each new member that joins our ever-growing community, however, im curious to learn more, I would be interested in hearing your musical endeavours in and out of the furry community, and would be more than willing to take in and share music/song recommendations.

When it comes to musical preferences, I pretty much like anything that I think sounds good or whichever echoes how I feel at the moment. I go through phases where I listen to a certain sound or a very specific artist/band. Like, during our finals last semester, I somehow fell in a hole and only listened to Britney Spears and Backstreet Boys songs on repeat :p I can't explain why but I just did and it helped calm my nerves? Lately though, I've been listening to Phony Ppl (Somehow, Why iii love the Moon, Helga, Either Way), Lianne la Havas (Green and Gold, Unstoppable), Hiatus Kaiyote (Molasses, Breathing Underwater, Fingerprints), Ben&Ben (Pagtingin, Araw-Araw, Bibingka, Leaves) and IV of Spades (Sweet Shadow, Dulo ng Hangganan, I am a Butterfly). And when I get up in the morning, I just turn on the radio and listen to jazz or go on Youtube and put on those 4 hour videos of jazz music.

Also Ben&Ben and IV of Spades are Filipino bands which is why some of their songs are in Tagalog BUT they also have songs in English!! IDK give 'em a listen to if you want, I'm interested in what music you're currently into

Ahhhhh I forgot to add Kali Uchis (After the Storm, Dead to Me, Killer, Tomorrow)
Last edited: 16 June 2019

I have a very diverse taste in music from my parent's musical tastes based in the 1950s to lately (for me) Kesha or Lady Gaga. The most furry influenced music for me is furry techno rave. LOVE the rhythm and beat. Helps I had a chance to experience the music at an Anthrocon may years back. Nothing like those sounds pounding the beat in to you making me dance to it, in costume of course. I still scour the net for songs I missed 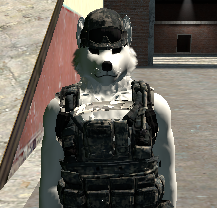 I love to listen to artists like Bon Jovi and Toby Mac. Despite being born in the late, and I mean late, part of the 90's, I still like a variety of songs from various artists.
Show hidden low quality content
You must log in or register to reply here.
Share:
Link
Top Bottom