Xanubis The Hyena said:
I don't even get what the point is in RPs like that. Days for the tiniest of responses. Fuck that.
Click to expand...
I agree, it's pointless. Once it's at that point I usually start to put in the same amount of effort as the other person 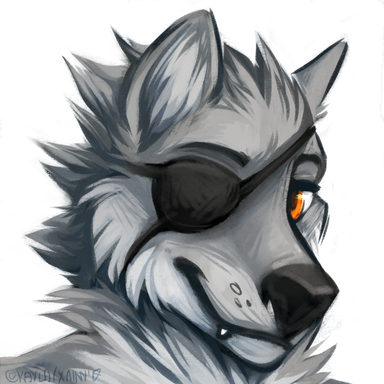 the bottomless pit that is my mind.

fecking leaveing for like a month and coming back with a 3 word response claiming it was work i constantly answer calls and file court stuff and help write wills for 10 hours a day i respond more and most of the time am on more i understand if its for a couple days or you had to move etc. but a week multpile days to get 3 word responses your just bein a jackass and never coming back is also annoying most of the time its hi lets fuck now and never talk agian and if you don't It's just radio silence and me rubbing it in by still being active. 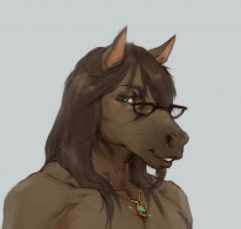 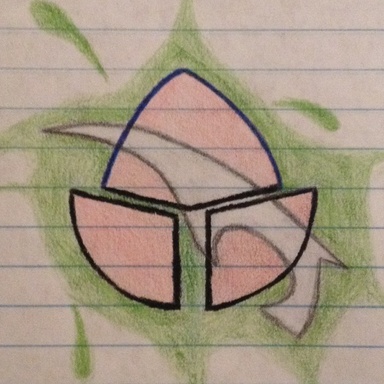 That's a similar thing with me and responses in general, RP or otherwise. I get people have a life, and things come up and they get busy. But there's 24 hours in a day - they eat, sleep, shit, whatever in those 24 hours. There's plenty of little opprotunities if one cares to find them. I don't care if they message when they're taking a shit, a response is a response. And sometimes, you got to go out of town, or maybe the phone service is down. Freak things happen, I get that. But otherwise, if people want to make excuses and act like they can't find the time for me, then I don't have time for them. 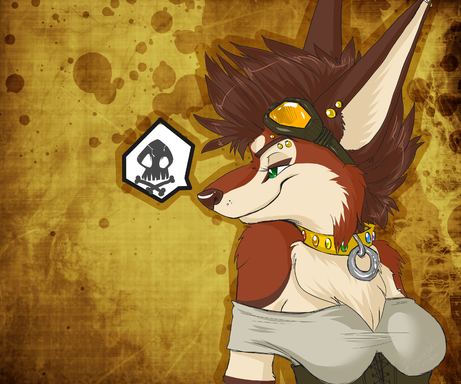 Hmn. Pet peeves for me. Grammar. Effort in role-plays. Like. When I type out close to a paragraph, do not come back at me with barely a sentence and three words are misspelled. It is sad that I am close to ten years younger than some of my partners, yet they have the grammar skills of a 4th grader. To continue the train of RP hatred, real life in contrast to serious roleplayers. I'm in college. I may poof. It is a fact of life. If someone is so bent out of shape that I am online, but do not post; don't take it personally. I have a life outside of the internet and roleplays. Friends, family, hell other hobbies. So this 'woe is me' bullshit is tiresome. Go jack off to some porn or something if you need a release that badly, but do not come after me all pissed off because I'm online and chatting after exams. People need to grow the fuck up sometimes. It is insane the amount of 'adults' who have the emotional range of a young teenager.

I agree 110% with the first part, but the second rubs me the wrong way. I never meant to attack you, and now you seem very upset and indirectly playing at me being emotional or immature. Sorry if I think it's kind of annoying when people disappear for long periods of time without even saying anything. It's different if they were to say hey, let's take a break, then see them around. Simply not saying anything just feel like a lack of courtesy, and makes people like me feel ignored.

Xanubis The Hyena said:
I agree 110% with the first part, but the second rubs me the wrong way. I never meant to attack you, and now you seem very upset and indirectly playing at me being emotional or immature. Sorry if I think it's kind of annoying when people disappear for long periods of time without even saying anything. It's different if they were to say hey, let's take a break, then see them around. Simply not saying anything just feel like a lack of courtesy, and makes people like me feel ignored.
Click to expand...
Never attacked you. I am just speaking from personal experience from other sites I've roleplayed on. I'm talking about furs who I have roleplayed with that then did that shit. That doesn't include you, because we've never roleplayed. 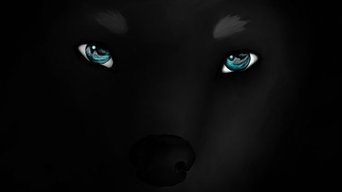 I think the Prior poster hits a lot of the places that need to be hit to be quite honest.

The worst thing i can think of is deliberate ghosting, when one side of the rp drops utterly dead and the communication as to why is non-existant, yet i have had a couple of cases where this has happened, and i'l get a message a week or a month later to continue it either due to them being away or something happening, which is frankly absolutely fine.

On one hand, people need to understand that the other party may disappear, and the reasons behind it may range from losing interest to completely forgetting about it or not being on the site, that being said, one must also take into account that it takes about 20 seconds to type out a quick 'wont be here for X' and then drop the hat and leave so to speak, i think actively replying to things and ghosting other people shows a lack of integrity. But the flipside to this is to not get bent out of shape, life isn't long enough to care about that.


Another peeve....hmm, one i had recently was exceptional laziness from an individual, where a roleplay was occurring and after a while they stopped responding which was fairly out of the ordinary for them, the response i got was it took longer for them to write a reply on a website than it did to fire up discord and send a private message, despite both messages being assumed homogenous, it is just a matter between loading up a page, and frankly if your too lazy to do something because you have the ache of typing in 9 letters and clicking the mouse thrice, i'd render that as pretty pathetic

Finally Powergaming, it ruins every type of roleplay you can think of and if you perform such, then your not really cut out for a roleplay, more a monolouge.