I forgot entirely about this game series for a very long time, specifically I once played one for about an hour on the PS3 quite sometime ago and fell in love it. Recently rediscovered it - by that it popped up in a list recommended for me - and have been playing the 4th installment like mad. I can also say that a game hasn't made me laugh like this one has in a long time, especially the squad stories. If you ever get a chance to play it, I absolutely reccomend it, especially the squad stories for Jester and Simon respectively.

For anyone who doesn't know anything about the game series, its an interesting combination of turn based and real time elements. But! More to the point; anyone else ever play the series? 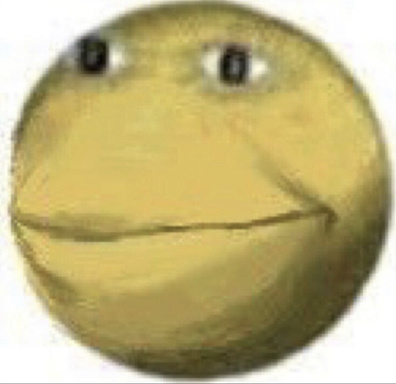 I've played a little bit of the original Valkyria Chronicles. It was a really good game. Is it still the same general idea in the other continuations?

It is a closer return to the original game than the weird action rpg offshoot they made if that is what you mean.

Yeah, I might try it again then. I absolutely loved the first one.

I've enjoyed it thus far. Even if they do keep trying to blow up the Hafen.
You must log in or register to reply here.
Share: Link